Drugs and medicines are frequently at the center of products liability suits. Manufacturers of these products have a duty to appropriately test the drugs and medicines before releasing them into the market. The Food and Drug Administration (FDA) has established criteria for the testing of Pharmaceutical Products. These criteria are regarded as industry standards, but the fact that a drug was properly licensed by the FDA has no effect on the manufacturer’s liability to an injured plaintiff if the drug proves otherwise to be defective. 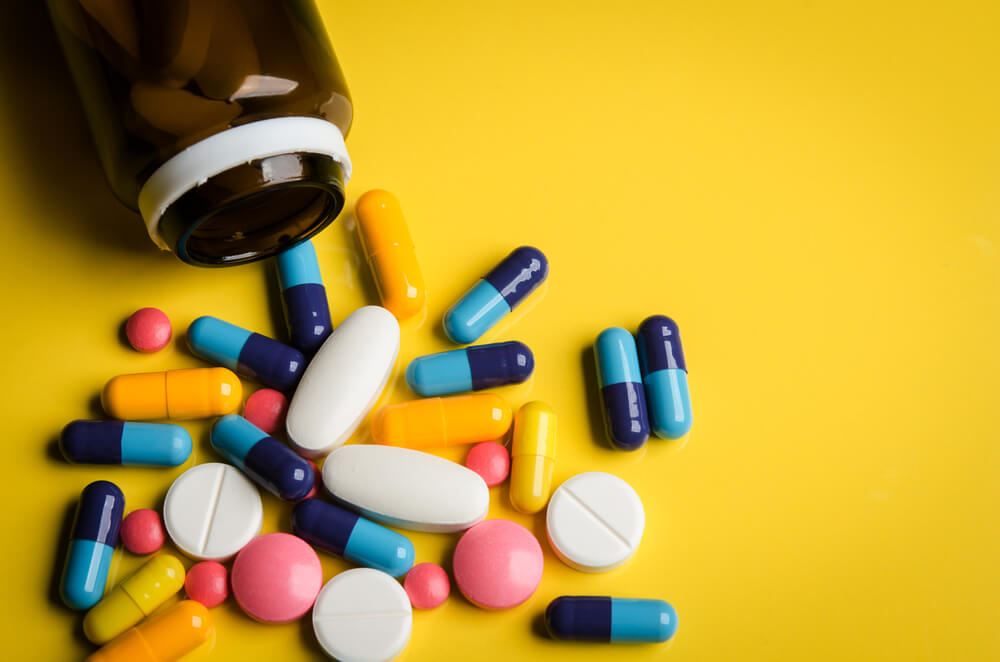 As with almost all medical products, with the exception of over-the-counter drugs, there will usually be a “learned intermediary” between a drug’s manufacturer and the ultimate user. This can be the doctor who prescribes a drug, a nurse who instructs the patient, or the pharmacist who fills the prescription. Often the lines of liability are blurred, and an experienced products liability attorney can help a plaintiff determine who may be at fault for resulting injuries.

Some drugs are considered “unavoidably unsafe” products, which means that they cannot be made completely safe no matter how carefully they are manufactured. Such drugs may have potentially harmful side effects, but may be beneficial to the user nonetheless. If such drugs are properly prepared and accompanied by adequate warnings, they usually cannot form the basis of a successful products liability lawsuit.

A drug manufacturer has a duty to warn of side effects of a drug when such effects become apparent, but is not expected to warn of unknown dangers. Often the manufacturer discharges this duty by providing the necessary information to the patient’s prescribing physician or to the pharmacist. The drug manufacturer is considered an expert in its field, and as such it has a continuing duty to keep abreast of knowledge regarding its products and take all reasonable steps to update medical professionals on their potential adverse effects. There is no duty to warn of possible reactions in unusually susceptible consumers, however, but just because a reaction is rare does not mean the manufacturer has no duty to warn about it or that the persons experiencing the reaction are unusually susceptible.

In some drug-related injury cases, the plaintiff will not be able to identify the precise manufacturer or supplier of the defective product because so much time has elapsed that the evidence is no longer available, such as in cases involving drugs ingested during pregnancy. In those cases, the injury and damages may not become apparent until the children reach maturity. In such cases, a variety of theories may be available to shift the burden to the potential defendants to prove that they were not the source of the drug in question, or to allocate the damages among a number of potentially liable manufacturers.

The National Childhood Vaccine Injury Act of 1986 was established to provide a remedy to persons who have been injured as a result of mandatory childhood immunizations. The Act creates a no-fault administrative compensation alternative to suing vaccine manufacturers when certain vaccines cause injury or death. Claimants are required to seek compensation through the federal program before pursuing a lawsuit. If a claimant rejects an award or is unsuccessful, a lawsuit may then be filed, but certain restrictions may apply. Lawyers have an obligation to inform their clients who consult them about such injuries of the possibility of recovering under the Act.

Plaintiffs who have legitimate claims for damages they suffered as a result of using a defective pharmaceutical product should consult their attorneys as soon as they are aware of the resulting injuries to avoid the possibility that the time for bringing suit will expire. If the claims can be proven, the plaintiffs will be entitled to monetary damages to compensate them for their losses. In some cases courts will even award punitive damages to punish a defendant whose conduct was particularly indifferent to the safety of product users, although some jurisdictions have abolished punitive damages against drug manufacturers if the drug in question was manufactured and labeled in accordance with the terms of an approval or license issued by the federal Food and Drug Administration. On the other hand, products liability defense attorneys defend manufacturers against unsubstantiated claims and facilitate the quickest possible resolution of the matter.