When seriously injured people need the best advocate to represent them, they often turn to Attorney Timothy G. Tietjen of Rouda Feder Tietjen & McGuinn. Tim has a stellar history obtaining tremendous results for his clients who have complex legal issues and catastrophic injuries. No matter how aggressive and steadfast he might seem in court, though, he treats his clients like close friends, helping to create a comfortable and at-ease environment in his office. So many of his past clients appreciate how he does business, many of his referrals actually come from them.

Mr. Tietjen’s 35+ year career history is star-studded with remarkable victories and multimillion-dollar settlements for his clients. One of his most notable cases involves a worker who was badly electrocuted while performing his duties; the result was a $29 million dollar settlement – one of the largest ever recovered for a personal injury case in California. Furthermore, the case had previously been rejected by several other attorneys who feared it was too complex and difficult, cementing Attorney Tietjen’s ability to take any challenge head-on.

Part of what makes Mr. Tietjen’s commitment to his clients and his community so strong is the fact that he was actually born and raised in nearby Oakland, California. While attending the University of San Francisco Law School, he was honored with the American Jurisprudence Award in Torts. He also clerked for Judge Ira Brown, a renowned Judge in San Francisco. Mr. Tietjen combines the knowledge of a legal scholar and the experience of a consumer advocate to consistently obtain the best results for these clients.

Other accolades and accomplishments line his career. In 1999, he was the President of the San Francisco Trial Lawyers Association, and in 2013 was selected as a finalist for the Consumer Attorneys of California's Consumer Attorney of the Year. He has additionally been recognized as a California Super Lawyer for more than a decade; this distinction is given only to 5% of all lawyers in California.

Mr. Tietjen enjoys several hobbies in his free time. He is an avid golfer who has won several Club Championships at the Silverado Country Club in Napa. He is the proud father of three adult daughters who are all pursuing professional careers. 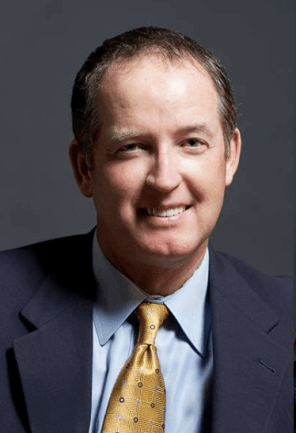