John’s tenacity and compassion are unmatched. He develops strong bonds with his clients and their families. John’s boundless energy and his dedication to his clients make for a combination that is difficult to beat. This is reflected in the impressive results he has obtained for his clients over the last 40 years.

John’s skills are unsurpassed. Recently, John Feder and June Bashant recovered $20 million for the wrongful death of a young professional who was exposed to a dangerous condition while staying at a hotel on vacation. Mr. Feder and partner Ronald H. Rouda successfully obtained a jury verdict of $18,026,000 in a highly challenging dangerous roadway case.

Hard work and careful preparation are essential to a successful resolution. John forms a close bond with the families he represents. For example, John represented a family who lost their wife and mother in a motorcycle accident. Feder went to Canada where the family lived on three occasions, to learn about the woman the family lost. His opposing counsel recognized John’s ability to tell their story and the case settled on the eve of trial. The settlement is believed to be the highest result ever for a motorcycle wrongful death case.

As a highly experienced personal injury and wrongful death attorney, John’s has resolved numerous cases involving products liability, medical malpractice, elder abuse, public-entity liability, and trucking and taxi cab accidents. John was President of the San Francisco Trial Lawyers Association in 2007. He was a finalist for the 2010 and 2006 Consumer Attorneys of California’s Attorney of The Year Award, and a finalist for the 2007 Trial Lawyer of the Year award for the San Francisco Trial Lawyers Association.

John served as the state president of the Consumer Attorneys of California in 2014. He received the CAOC Presidential Award of Merit in 2013, 2011, 2010, 2009, 2008, 2006, 2005, and 2002 and served on the Executive Committee and Board of Directors for many years. Feder is a member of the Bar Association of San Francisco, the Consumer Attorneys of California, the San Francisco Trial Lawyers Association, and the American Association for Justice. As part of the top five percent of attorneys in the state, John has been included in the California Super Lawyers list every year since 2006.

Outside of work John enjoys traveling, waterskiing, bicycling and other outdoor activities with his wife and children. He was an especially proud parent when he recently watched his daughter sing competitively on national television. He is also a rabid Giants and Cal Bears fan. 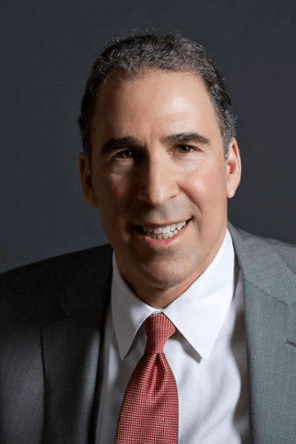